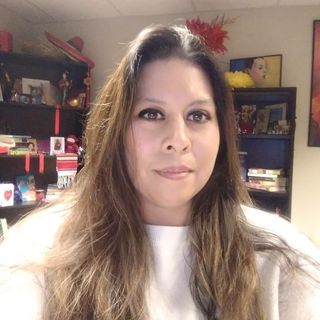 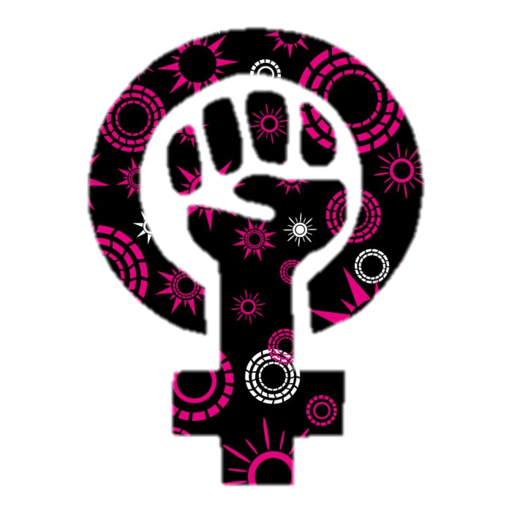 Welcome to the WGS Research Guide. Here you will find feminist and gender studies resources for both the academic and activist. Such resources will consist of databases, journals, and website resources for research, activism, and collaboration.

If you would like more substantive help with your research or assignment, please feel free to use the librarian profile box to the left to contact me.

"The term feminism describes political, cultural, and economic movements that aim to establish equal rights and legal protections for women. Feminist history can be divided into three waves."

The first wave, occurring in the 19th and early 20th century, was mainly concerned with women’s right to vote.

The second wave, at its height in the 1960s and 1970s, refers to the women’s liberation movement for equal legal and social rights.

The third wave, beginning in the 1990s, refers to a continuation of, and a reaction to, second-wave feminism.

"The emerging fourth wavers are not just reincarnations of their second wave grandmothers; they bring to the discussion important perspectives taught by third wave feminism.  They speak in terms of intersectionality whereby women’s suppression can only fully be understood in a context of the marginalization of other groups and genders—feminism is part of a larger consciousness of oppression along with racism, ageism, classism, abelism, and sexual orientation (no “ism” to go with that).  Among the third wave’s bequests is the importance of inclusion, an acceptance of the sexualized human body as non-threatening, and the role the internet can play in gender-bending and leveling hierarchies.  Part of the reason a fourth wave can emerge is because these millennials’ articulation of themselves as “feminists” is their own: not a hand-me-down from grandma. The beauty of the fourth wave is that there is a place in it for all –together. The academic and theoretical apparatus is extensive and well-honed in the academy, ready to support a new broad-based activism in the home, in the workplace, in the sphere of social media, and in the streets."

Four Waves of Feminism by Martha Rampton at Pacific University (2008)

"As such, the fourth wave’s beginnings are often loosely pegged to around 2008, when Facebook, Twitter, and YouTube were firmly entrenched in the cultural fabric and feminist blogs like Jezebel and Feministing were spreading across the web."

Grady, Constance. (2018, July). "The waves of feminism, and why people keep fighting over them, explained."