Meditation and Yoga research and resources for dealing with stress during the COVID19 Pandemic.

Self-care has become a bit of a trend word, but it basically means checking in with yourself and caring for yourself, but it has become divorced from its original radical feminist concept. This term became popular with audre lord. From The Guardian, "Written after she had been diagnosed with cancer for a second time, Lorde talks about self-care as a radical political act. “Caring for myself is not self-indulgence,” she wrote. “It is self-preservation, and that is an act of political warfare.” Lorde’s ideas about self-care were picked up by many in queer, feminist and activist circles. Caring for yourself became a way of preserving yourself in a world that was hostile to your identity, your community and your way of life." (https://www.theguardian.com/commentisfree/2019/aug/21/self-care-radical-feminist-idea-mass-market)

Self-care can take a variety of forms, including:

It can also mean scheduling a break while at work or while studying, making sure you are eating enough or drinking enough water, etc.

During a pandemic, these things probably went to the back burner in order to deal with the more basic problems of working and being a student during the pandemic. As an example, if you are a very social person may have been one of those things, and it probably bothers you that you haven't been able to go out and see people as much as you used to (I know this has happened to me).

One way to combat stress and boredom is to get involved. At TTU, there are plenty of student organizations and clubs related to your major or any interest you might have. 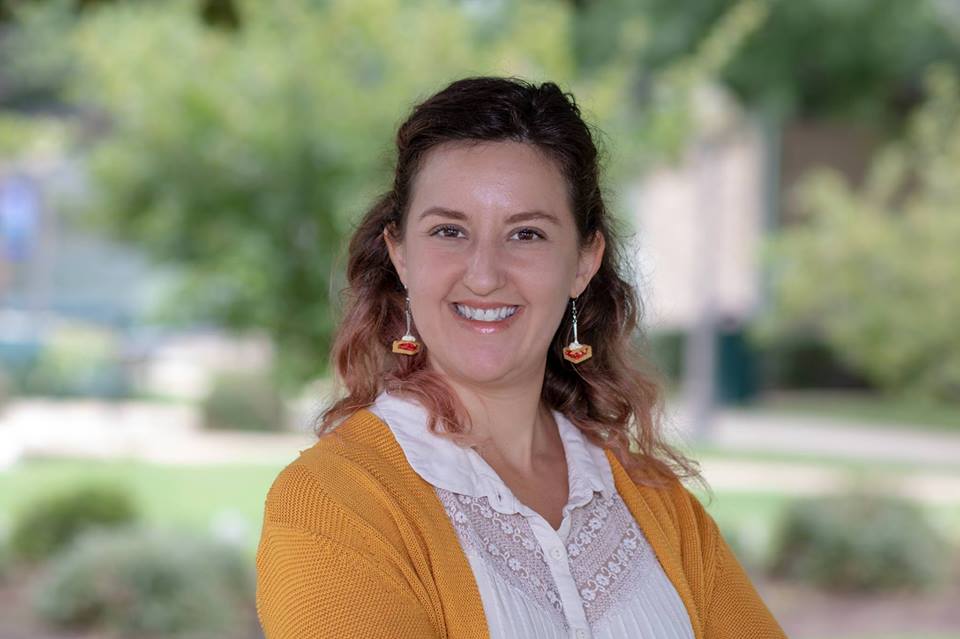