Professional organizations cater for the interest of its' bonafide members and are advocates for the public good. They provide an invaluable source of scientific information coupled with networking and training opportunities as well as career development support.

I work 9-6 M-F. Students, staff, or faculty are welcome to visit my office at any time during working hours.

I recommend scheduling any face to face meeting in advance. Please also feel free to call or e-mail me whenever you might need some assistance. If in doubt, you may contact the circulation desk and they will direct you to the right quarters.

In academic writings as in all research activity, it is important that you give credit or acknowledge the sources that you have used through citing them. Many citation styles exists and what you use depends on your field or the needs of a particular journal. These citation style guides will help walk you though the process 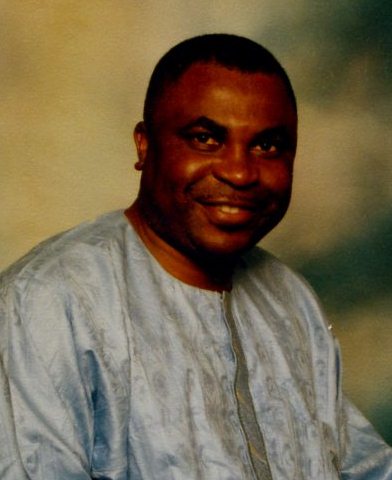