English resources for graduate students available through the library. 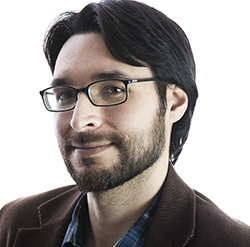 What is a Primary Source?