History: A Guide to Getting Started with Library Resources

This guide will help you locate resources for history. 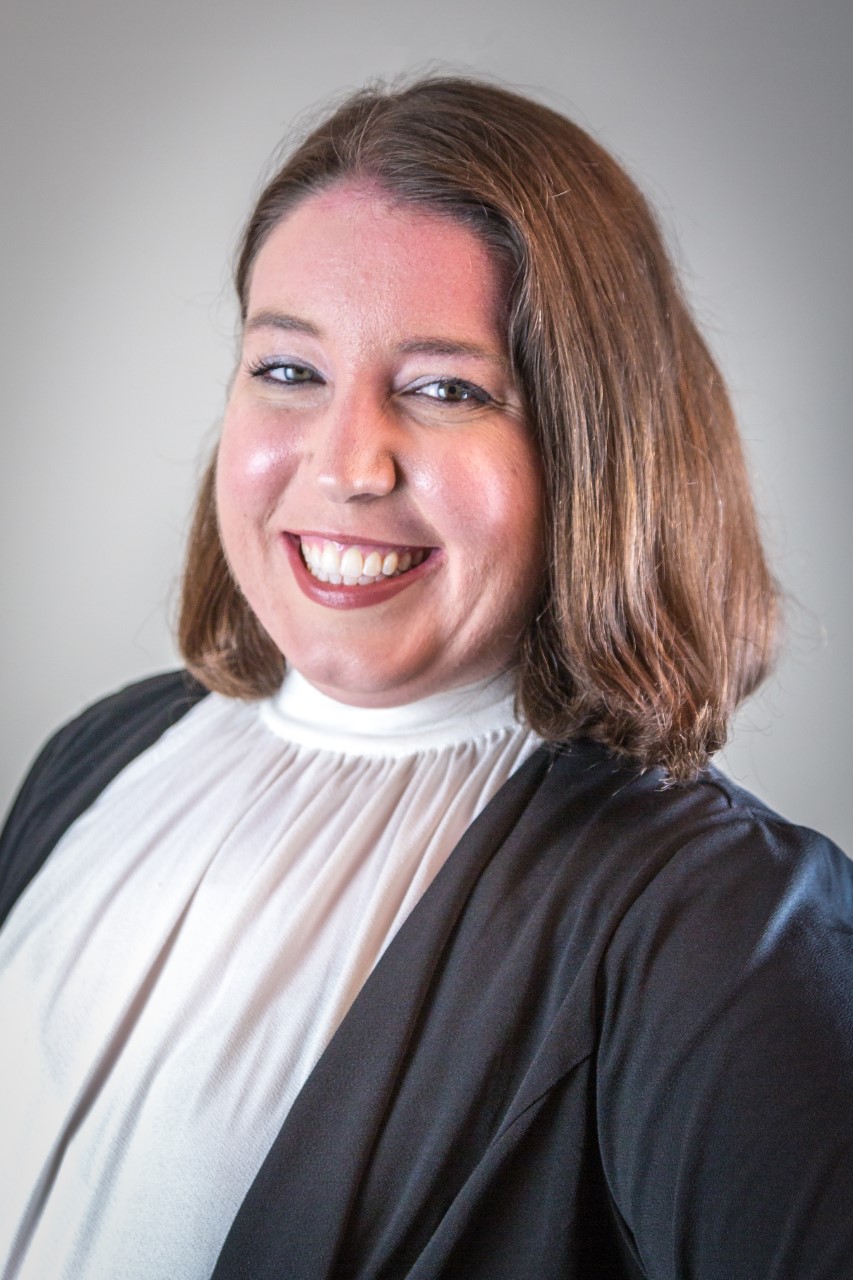 The Texas Tech University Libraries arranges most of the books in its collection by Library of Congress call numbers. Though history is covered in every discipline (e.g., women's history may be located in the women's studies call numbers while the medical history may be in the medicine call numbers), the major sections for history are listed below.

For a more specific breakdown of the call numbers see the Library of Congress Classification Online.